Fun times!
Thank you Beautiful Ladies for doing such a great job!!!

Hey, Everybody!
I taught Master Classes in Iowa in July, and had a fabulous time.   Big shout out to Sabrina Schmitt and the students of Expressions Dance Studio.  Look below…  My class was mentioned in the Cresco Times Plain Dealer!  Yay!!!!
Posted by Candice Rox at 10:14 PM

Photo of the Day: Candice and The Supremes 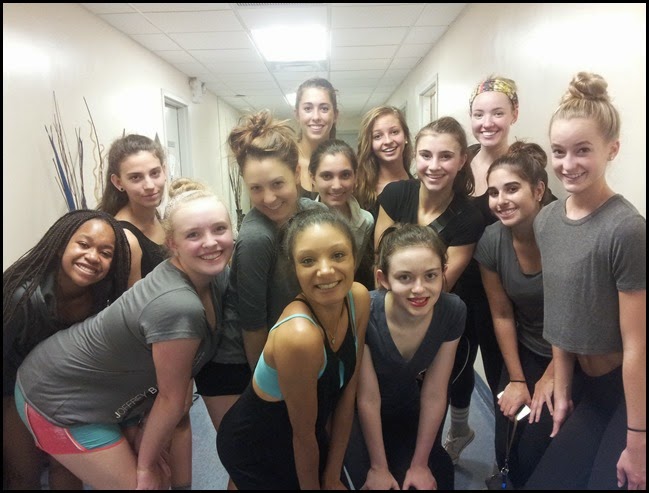 What I’ve been up to this week!

Want to Contact Candice Michelle Franklin? Send Me a Message!