Mary, Did You Know Sunday Performance 2015

There is No Failure Friday Performance 2015

The Eyes of All -Angel Scene

Mary, Did You Know with Coffee Table
Friday Performance 2015

There is No Failure Sunday Performance Side View

The Eyes of All Sunday Performance 2015

Dancing in the Dark today

Hey, the tune is called Dark Horse,
so, of course, we’re dancing in the dark today!
”Dark Horse”
Music sung and re-interpreted by Alexa Ford

Last Class of the Spring Semester 2015

Today was my last class with my students at the Joffrey Ballet School ending Spring Semester 2015!  It was a fantastic year…  Miss you already guys!
Muah, Muah, Muah!!! 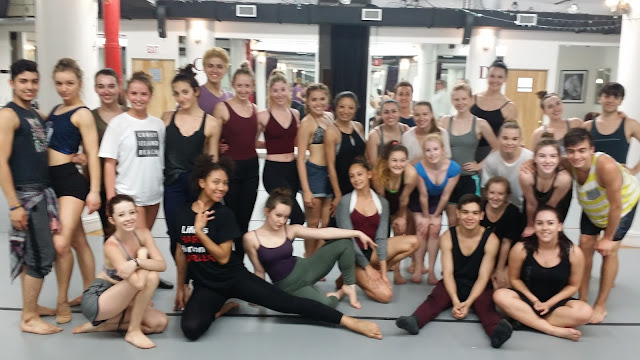 See if you can spot your gal in this funny clip!  I’m playing a pageant mom.   I was in three other scenes (One backstage with character daughter, one in the lobby rehearsing dance steps with daughter, and one sitting in a row with other pageant mom;s being judgmental to Amy’s character, but they were all cut from this clip…  Probably to long…….  Booooooo.  But a fun day anyway!!!!! 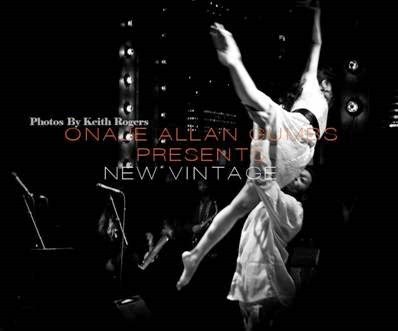 Born and bred into Jazz music and dance, Candice Michelle Franklin is the creator and choreographer of the music and dance live stage production, "Jazz Ain't Dead®" and a national touring master instructor in Jazz dance studies to academy, collegiate, and conservatory-trained students across the country.  Originally from St. Louis, MO, she is now a New York based professional dancer, choreographer, and producer who has been seen in numerous film, TV shows, music videos, industrials, and, on the live stage performing in plays and dance companies.  While in St. Louis, she trained at her cousin's studio, Pelagie Green Wren Academy of Dance, Ray Parks Academy of Dance, Geri Stretz Academy, and Missouri Concert Ballet.  Later, she received her in B.A. in dance on a four-year dance scholarship. While in New York she received her formal training at the Alvin Ailey American Dance Center as well as studied on scholarship at Steps on Broadway.  Since then, she performed in New York City with the Dunham-based dance company, Joan Peters Dance Company and modern-based company, Earl Mosley's Diversity of Dance, and performed as principal dancer with Nommo Contemporary Dance Company, Phoenix Rising Dance Company, the Underground Dance Project, Vissi Dance Theater, and the Graham-based dance company, Avodah Dance Ensemble. 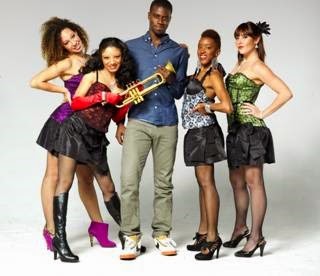 Photo:  Members of the JAD team pictured with Candice (second from left).

Upcoming:
JAD (Jazz Ain’t Dead), Candice’s production company, will be featured as one of the resident performance groups for the upcoming NASHVILLE JAZZ FESTIVAL slated for the Summer 2015!

Just got back from my first weekend of the Joffrey audition tour.  I was teaching the lovely students in Crozet, Virginia at Albemarle Ballet Theatre, and a local NBC news crew swung by before I taught my Jazz audition for the Joffrey Ballet Jazz and Contemporary program.  These students were so well behaved and very attentive which I love!  I hope to see them again soon.

Anywho, watch me swing the curtain open and "sashay" past the camera in my casual NY model walk.  That part is hilarious!

Joffrey Jazz & Contemporary Audition Tour 2015
Coming to a City Near You! 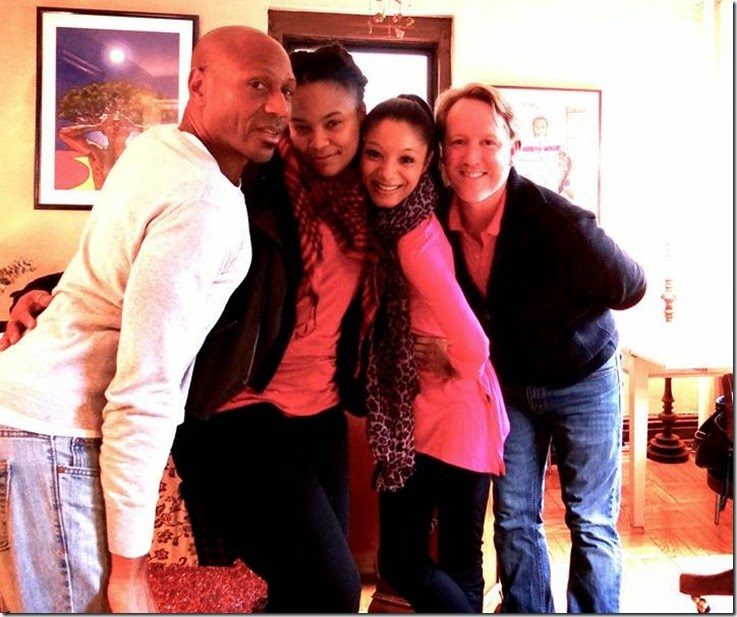 Once again I’m honored to be joining the audition team of the Joffrey Jazz & Contemporary Department.  I will be a master instructor on the tour as well as adjudicating placement into the school’s summer intensive and trainee programs.
Hope to see you on tour!

Want to Contact Candice Michelle Franklin? Send Me a Message!